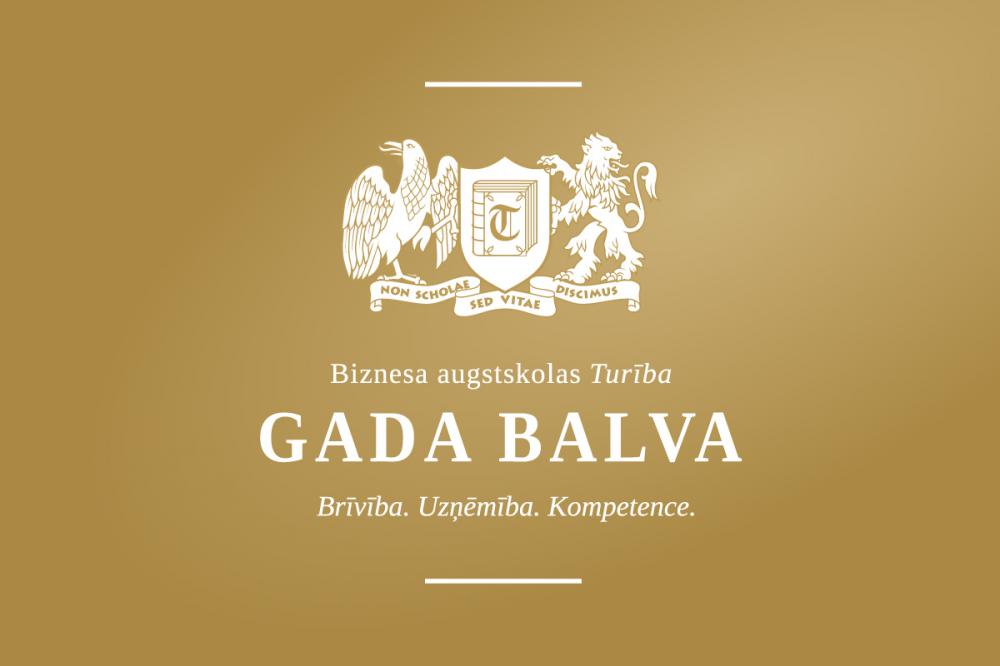 On May 14, this year, for the sixth consecutive year, the Turība University will grant honorary titles to graduates, students, academic staff, and people who with their work have brought the University towards achievement of its goals. Turība University is proud of these people, therefore the following awards will be given during the ceremony:

Until March 8, 2020, University staff and students are eligible to nominate applicants, while graduates, faculty councilors and members of the Advisory board, cooperation partners, industry and employer organizations have the opportunity to nominate applicants for the honorary titles by filling in an application form or by submitting an application to the University secretariat.

From the nominees recommended, those who have stand out for their work, achievements in business, education, science and other fields will be nominated for the Honorary titles.

The list of award receivers will be published on the homepage of the University www.turiba.lv in April 2020.