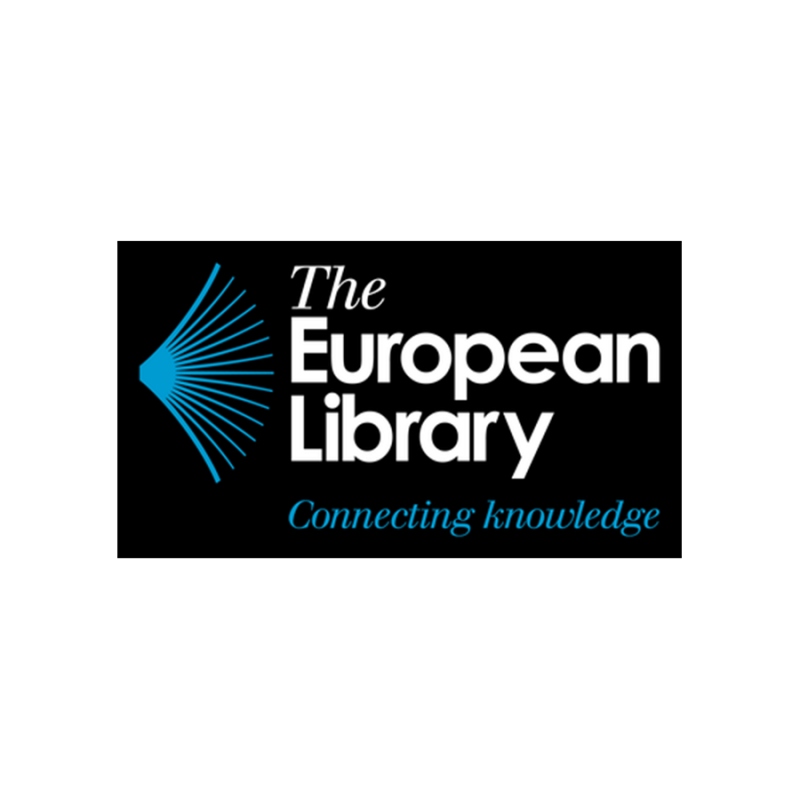 More than 3500 periodicals, mainly newspapers, are available on the “Europeana Newspapers” portal in digital form. The portal was established in the framework of Europeana project and launched in 2014. The aim of the project is to compile the content of European state and national digitalized newspapers for use in the European library and on the Europeana site. Moreover, the collection includes 103 Latvian periodicals issued between 1868 and 1955. USER'S MANUAL